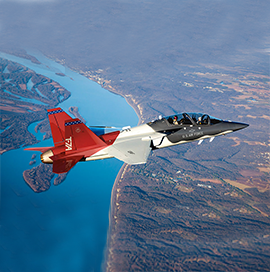 Saab has begun assembly production efforts for the aft fuselage component of a trainer aircraft system to be used by the U.S. Air Force.

The company said Tuesday it is currently building seven aft fuselage units for the T-7A Red Hawk aircraft in Linkoping, Sweden prior to their final assembly at a Boeing facility in St. Louis, Mo.

Saab noted that future production efforts for the component will take place in a new site in West Lafayette, Ind.

Boeing secured a contract of an undisclosed sum from USAF for the production of the T-7A. The firm awarded Saab with an engineering and manufacturing development order in 2018 to support the effort as a risk-sharing partner.

Aside from the T-7A, Boeing also received a $9.2B contract in September 2018 to manufacture 475 T-X trainer aircraft systems. 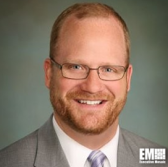 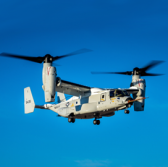