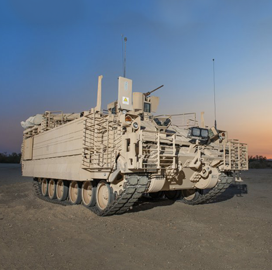 The branch will initially receive the mission command variant of AMPV, which is designed for use by armored brigade combat teams and will replace the M113 armored personnel carrier, BAE said Tuesday.

BAE received a contract from the branch in 2018 to manufacture 450 low-rate initial production AMPVs. 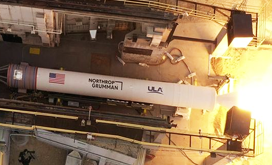