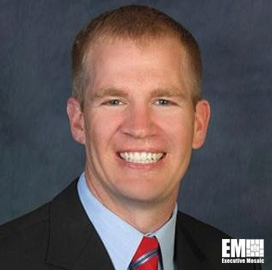 The four engines have a power rating of 6,480 kilowatts each and could yield 25,920 kW of power when installed

George Whittier, CEO of Fairbanks Morse, said its common rail technology is designed to help the Navy with its cost saving efforts over the engine's operational lifetime.

USS John L. Canley is the sixth vessel under the Military Sealift Command's Expeditionary Transfer Dock program and will work to conduct various operations such as maritime security and disaster relief missions.

NASSCO has been building ESB 6 since June and is slated to construct the service branch's seventh ESB, which will also be powered by Fairbanks Morse's engines. 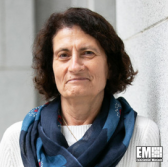 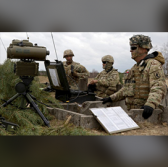