BlackSky is also partnered with Spaceflight, which is in agreement to manage five missions with the Electron rocket for nine BlackSky satellites within the year.

The existing BlackSky constellation consists of three satellites, which Electron launched in 2019 and on a recent rideshare mission last week.

Under the agreement with Spaceflight and Rocket Lab, the satellite maker also has options to add more missions in this year's final quarter. 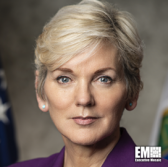 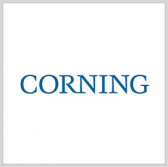