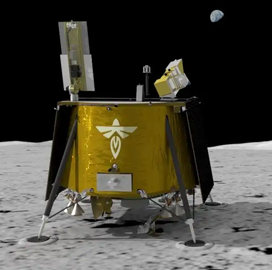 SpaceX has been selected to launch a Firefly Aerospace-built lunar lander in 2023 using the Falcon 9 rocket for NASA’s mission to land science and technology payloads on the moon’s surface.

Firefly said Thursday it will use the Blue Ghost spacecraft to deploy 10 technologies for NASA’s Commercial Lunar Payload Services program, as part of a $93.3 million task order the agency awarded in February.

Shea Ferring, senior vice president of spacecraft at Firefly, said that Falcon 9 seeks minimal propulsion requirement for the Blue Ghost transportation to support the delivery of more than 150 kilograms of payload.

The lander will aim to reach a lunar basin known as Mare Crisium and operate payloads during the mission.

The company raised $175 million through a recent Series A funding round and a secondary transaction involving the sale of holdings by a major investor. 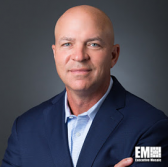 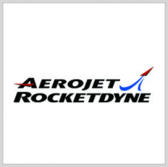