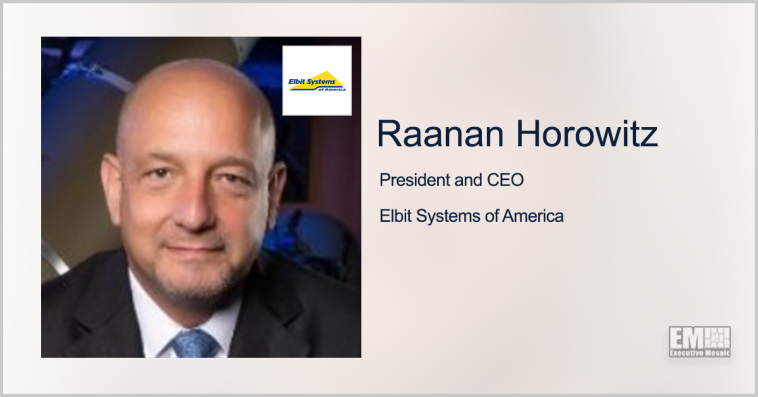 According to the subsidiary, the phosphor tubes will produce more natural-looking ANVIS visuals with better contrast and higher resolution than the green ones.

The company will manufacture the tubes at its facility in Roanoke, Virginia, and complete deliveries to the Army by September.

Elbit is currently under a potential five-year, $50 million contract to provide spare parts for the Army’s ANVIS heads-up display systems. 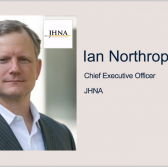