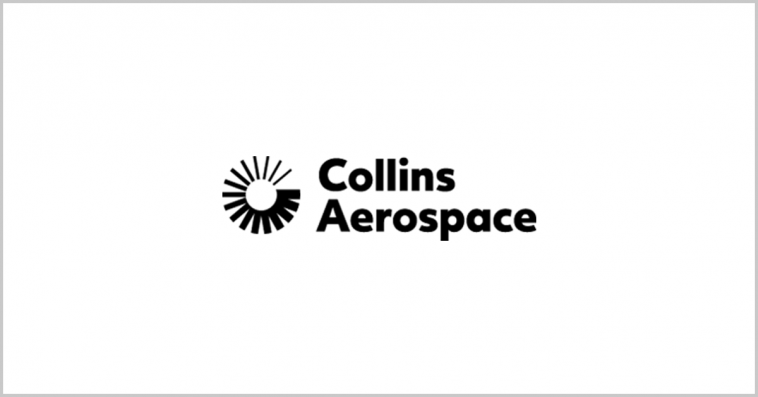 Collins said Thursday its Mission Flight Management Software and Localizer Performance and Vertical Guidance Calculator have been FACE-certified following the completion of an independent verification and certification process set by the program.

The certifications of both software products follow that of the Avoidance Re-router software, which received FACE certification in 2017.

“These certifications are a major milestone for us because they align with the Department of Defense’s Modular Open Systems Approach standards,” said Dave Schreck, vice president and general manager for military avionics and helicopters at Collins Aerospace.

He said the standards aim to reduce the time needed to integrate flight systems and foster affordable innovation. 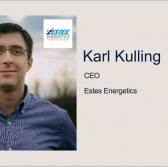 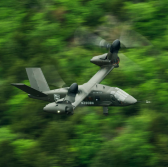