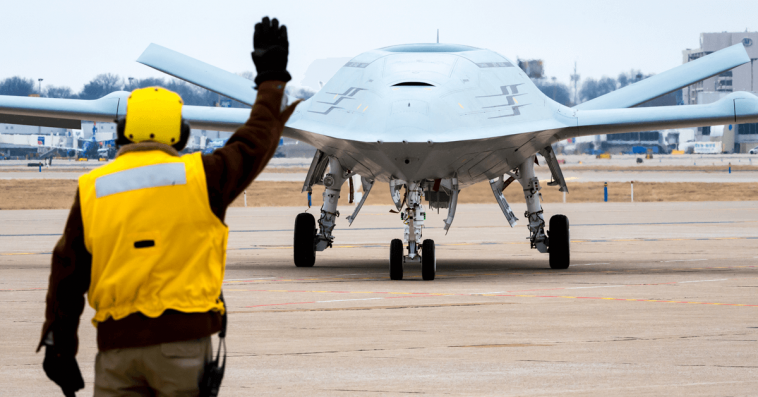 E-2D played the “tanker king” role while Stingray refueled the fighter jet and directed the drone during an intelligence, surveillance and reconnaissance mission in the virtual demonstration.

“Two of our key findings from this early demonstration with existing data links are that initial MUM-T capability between MQ-25, E-2D and F/A-18 is achievable with minimal change to the crew vehicle interface and could be integrated into earlier MQ-25 operational deployments,” said Don “BD” Gaddis, who oversees MQ-25 advanced design at Boeing.

MUM-T is one of the key capabilities included in the U.S. Navy’s Unmanned Campaign Framework.

“As a result, pilots can call a ‘play’ for the unmanned system, much like a coach,” Gaddis said. “This ‘play call’ ability greatly simplifies the supervising pilot’s workload and minimizes the data link exchanges required. It’s all part of building platform-agnostic, portable and reusable MUM-T software.” 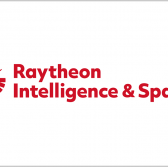 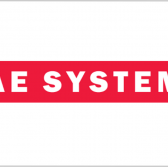