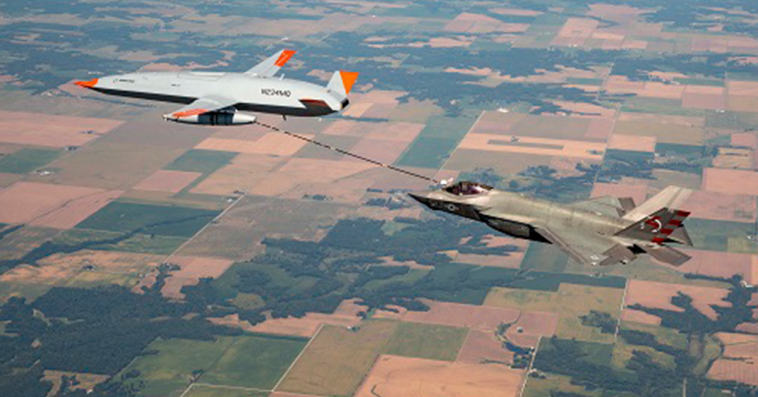 The aerospace company said Tuesday the T1 test asset refueled an F/A-18 Super Hornet in June and an E-2D Hawkeye in August.

Prior to receiving fuel from the T1 unmanned aerial platform, the Navy’s Air Test and Evaluation Squadron Two Three performed a wake survey in Sept. 13 via F-35C test pilot to guarantee performance stability.

“Every test flight with another type/model/series aircraft gets us one step closer to rapidly delivering a fully mission-capable MQ-25 to the fleet,” said Dave Bujold, MQ-25 program director of Boeing.

The company noted that the flight test program of T1, which started in September 2019, has accomplished over 120 flight hours, collecting data on aircraft performance and propulsion dynamics. 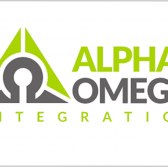 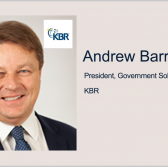