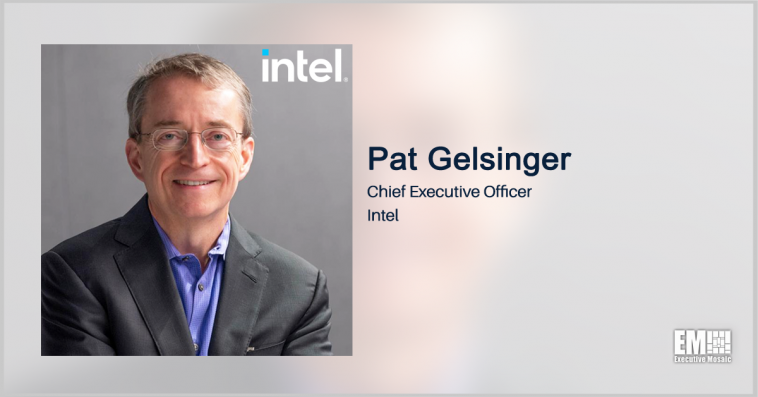 Intel has broken ground on its two new $20 billion chip factories at its Ocotillo campus in Arizona as part of an effort to meet the growing demand for semiconductors.

The factories will be called Fab 52 and Fab 62 and will produce various advanced process technologies, such as the upcoming Intel 20A architecture, once they become fully operational in 2024, the manufacturer said Friday.

During a groundbreaking ceremony, Intel CEO Pat Gelsinger shared that the facilities are part of the company’s commitment to helping the U.S. regain its leadership in the global semiconductor supply chain.

Work on the additional factories will generate 3,000 construction jobs and over 3,000 high-tech Intel posts and will support around 15,000 employees around the community of Chandler in Arizona.

“Intel is opening its fab doors wide to serve the needs of foundry customers around the globe– many of whom are looking for more geographical balance in the semiconductor supply chain,” wrote Randhir Thakur, president of Intel Foundry Services, in an editorial.

The company has four other factories at its Ocotillo campus. 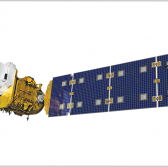 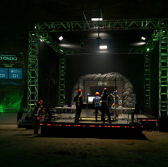