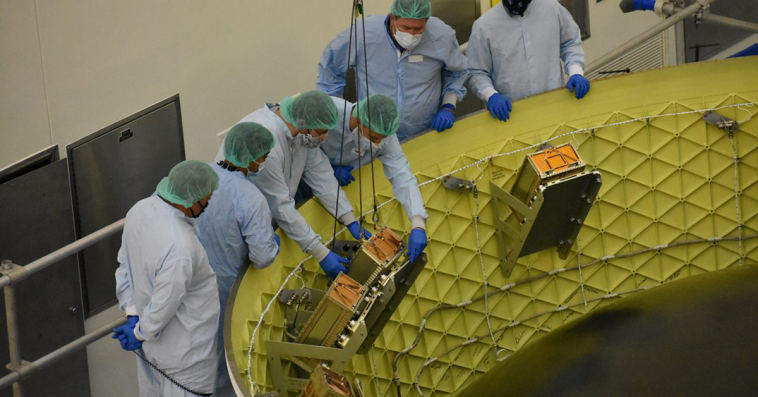 The secondary payloads will deploy from the Orion spacecraft’s stage adapter after separation from SLS to perform their individual science and technology missions, Jennifer Harbaugh, a senior social media communications specialist at NASA, said in a blog post published Monday.

The Artemis I mission will lift an uncrewed Orion to space for critical systems testing before reentry to Earth, with the spacecraft’s heat shield demonstrating performance. NASA’s Artemis program aims to revive astronaut-manned space exploration.

BioSentinel, one of the 10 CubeSat missions, will study the effects of space radiation on a living microorganism. The payload was the last to be installed to preserve biological contents. The nine other ones have been loaded in summer.

Orion will next move to Kennedy’s Vehicle Assembly Center for stacking on top of SLS. 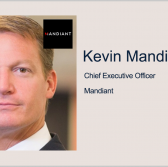 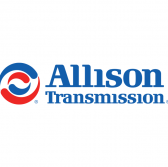