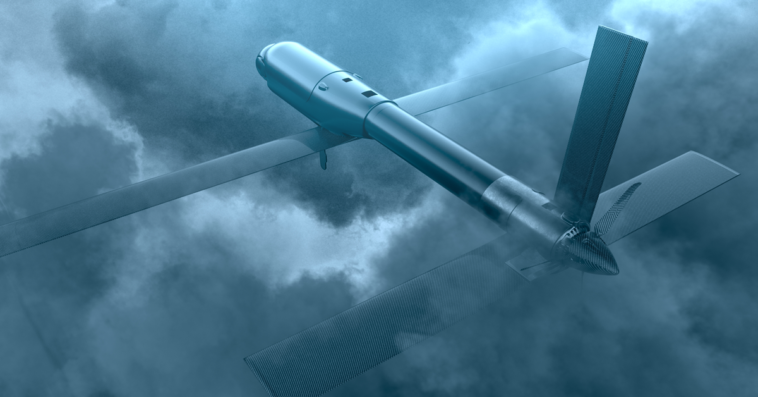 The company said Thursday it will provide the man-portable Switchblade 600 TMS, which uses electro-optical and infrared sensors to conduct reconnaissance, surveillance and target acquisition in support of tactical operations.

Deliveries under the contract will run through January 2023. 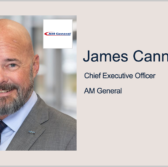 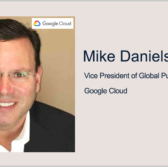