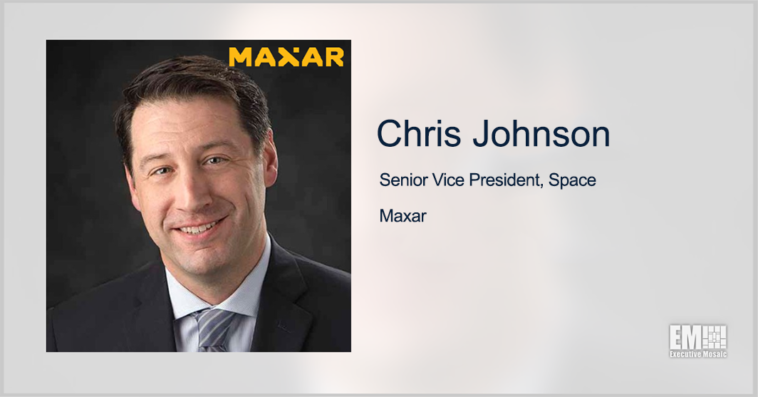 The TEMPO payload, built by Ball Aerospace and in collaboration with NASA and the Smithsonian Astrophysical Observatory, is hosted on the Intelsat 40e geostationary communications satellite and will make hourly east-to-west emissions scans of the continent, the company said Tuesday.

Chris Johnson, senior vice president of space at Maxar, said, “NASA’s contributions to understanding and monitoring Earth’s environment go back more than 60 years, and as a member of the National Climate Task Force, the agency is in a position to inform critical climate policy decisions.”

Johnson added that the integrated spacecraft will support the TEMPO mission of providing critical data and observational capabilities for more informed decision making to government and enterprise customers.

The TEMPO payload integration was conducted on Nov. 17, and the company expects to ship the Intelsat 40e spacecraft to Cape Canaveral Space Force Station in October 2022 for a launch aboard a SpaceX-built Falcon 9 rocket.

The fully integrated spacecraft will begin environmental testing at Maxar’s Palo Alto, California facilities ahead of the planned launch.

The integration marks the latest development of Maxar’s long-standing partnership with NASA. Earlier this year, Maxar delivered hardware components for NASA’s Psyche asteroid exploration spacecraft ahead of an August 2022 launch.