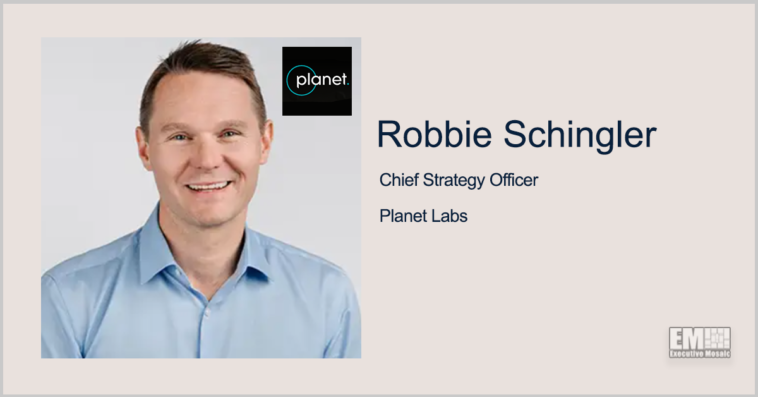 Planet Labs‘ federal subsidiary has received a contract extension from the National Reconnaissance Office for continued and expanded access to its daily and unclassified satellite imaging data made available via the government’s Commercial GEOINT Integration architecture.

The award provides for the addition of archived imageries dating back to 2009 and high and medium-resolution data covering more areas of interest, Planet said Tuesday.

The company collects geospatial intelligence for NRO using its SkySat and PlanetScope satellites that are capable of always-on monitoring and rapid revisit missions.

“As the world becomes more visibly connected, be it by sensors on the ground or in space, it is more important than ever that resilience and diversity of sources are integrated into foundational monitoring capabilities,” noted Schingler.

The extension follows Planet’s win of a NASA contract in September to deliver satellite data to federal civilian researchers. 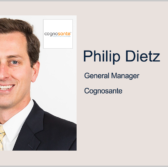 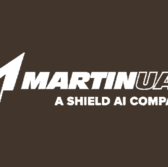