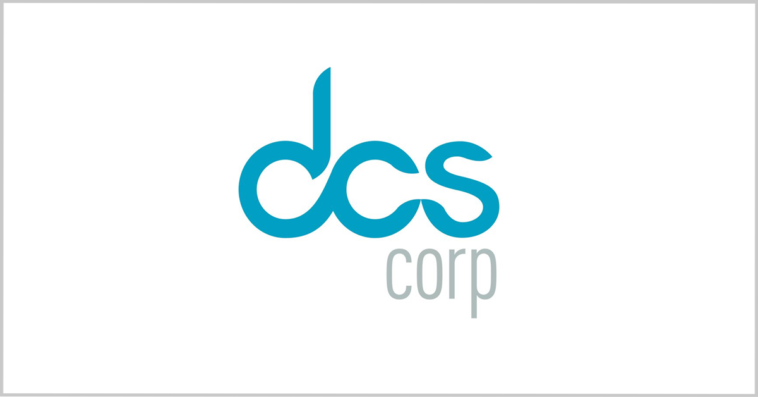 DCS Corp. and its subsidiary, Infoscitex, have received a potential five-year, $48 million blanket purchase agreement from the General Services Administration.

Under the BPA, the team will provide a range of technical and management services to support the 711th Human Performance Wing’s Warfighter Interactions & Readiness Division, DCS said Thursday.

Jim Benbow, CEO of DCS, said, “DCS is excited for the opportunity to build upon our collaboration with AFRL and the 711th Human Performance Wing to develop, analyze, assess, and deliver technologies that enhance performance and operational efficiency of our nation’s Warfighters.”

The two companies’ work across these areas under the BPA will support the discovery, development, fielding and optimization of United States Air Force and Space Force systems and subsystems.

Additionally, DCS was the sole recipient of the first five-year task order issued under the BPA, which covers modeling and simulation tools, software updates and database updates for technologies and operational systems to support multiple Air Force bases and sites.

The BPA expands DCS’ support to the U.S. military, following the completion of the company’s new Sterling Heights, Michigan-based facility designed to support the Army through the development and sustainment of automotive and ground vehicles. 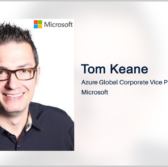 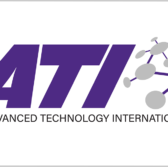