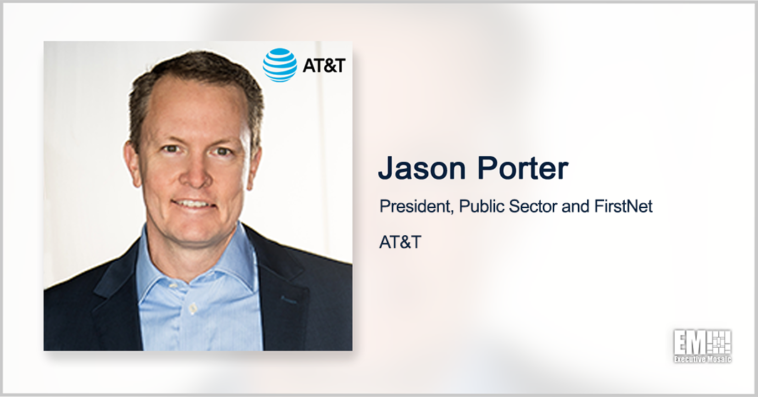 Jason Porter, president of the public sector and FirstNet at AT&T, said first responders and security personnel at Redstone Arsenal in Alabama will get access to a wireless and secure communications network with the launch of a new cell site in the state.

The purpose-built cell site will work to deliver an enhanced mobile broadband experience and exclusive access to the high-quality Band 14 spectrum to firefighters, law enforcement officers and emergency response teams stationed at the U.S. Army base, Porter wrote in a blog post published Thursday.

“FirstNet sites are constructed using Band 14 spectrum, as well as AT&T commercial spectrum. Band 14 is nationwide, high quality spectrum set aside by the government specifically for FirstNet. We look at Band 14 as public safety’s VIP lane,” he added.

The executive also noted that the new infrastructure will provide faster network coverage to other agencies located at the installation, such as the FBI and NASA.

The FirstNet broadband service will support public safety personnel at 72 Army bases nationwide and in Puerto Rico under a task order awarded to AT&T in October 2020. 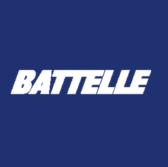