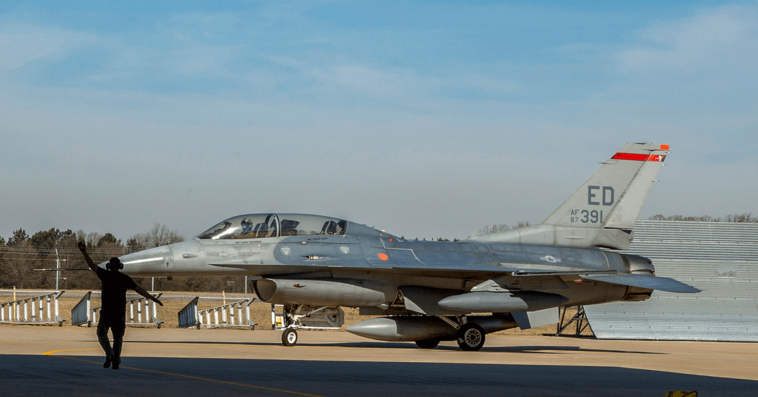 Lockheed Martin has completed the first delivery of an F-16 aircraft to the U.S. Air Force under a program to sustain the jets and provide associated life cycle support for the fleet.

The company said it worked on and eventually sent back the F-16 unit to USAF as part of the F-16 Sustainment Depot program, which USAF selected Lockheed for in 2020.

Work on the aircraft took place in Greenville, South Carolina, where F-16 production also occurs. Lockheed plans to fill over 300 new jobs this year for the aircraft’s production and sustainment.

“This was the first fighter sustainment work awarded to the site, and with F-16 production also well underway in Greenville, the site is now the global home of the F-16,” said Danya Trent, Lockheed’s vice president for the F-16 Program.

Lockheed received the first aircraft from the Air Force at the company’s South Carolina facility in March. 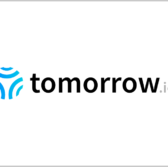 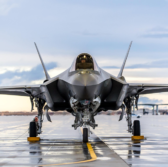