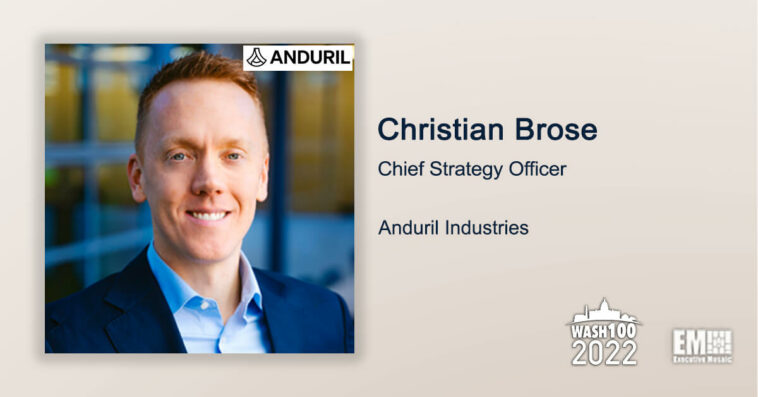 Christian Brose, chief strategy officer for Anduril Industries, was named to the list of 2022 Wash100 Award winners, the highest honor in all of government contracting (GovCon), for his leadership and strategic vision for innovation and expanding the company’s technical capability portfolio for its customers. Executive Mosaic is pleased to recognize Brose as a first-time Wash100 winner.

Visit Wash100.com to cast a vote for Christian Brose as one of your TEN votes to advocate for your favorite leaders in the federal and government sectors.

Most recently, Anduril announced on Feb. 10 that the company had achieved AS9100 Certification, the best-in-class quality management standard used globally for organizations building aviation, space and defense products.

AS9100 certification includes all of the requirements of the more common ISO9001 certification and adds an extra set of standards specific to the aerospace industry. The AS9100 certification recognizes Anduril’s commitment to quality management in its strategic direction of the company, senior leadership, quality planning, support, hardware, software, performance evaluation and continuous improvement.

Earlier this month, Anduril announced its acquisition of the Boston-based autonomous underwater vehicle manufacturer Dive Technologies on Feb. 2 in a strategic move to add undersea coverage to the defense technology provider’s portfolio of unmanned systems.

Dive Technologies designed its UAV to also support non-military work such as infrastructure monitoring, seabed mapping and oceanographic sensing. Its DIVE-LD platform can be tailored to match military requirements for undersea battlespace awareness, anti-submarine warfare and mine countermeasures missions.

Back in October 2020, the U.S. Air Force conducted a test of its Advanced Battle Management System (ABMS) along with Anduril-built missile defense towers and command-and-control technology at White Sands Missile Range, New Mexico.

Anduril’s work with the service branch for its ABMS capabilities took a “software-centric approach“ to developing the sentry system and made use of machine learning techniques to automate target detection and tracking.

In addition, Anduril continues to work with our military branches to develop fire protection systems that could help the U.S. Army defend our national interests against unmanned aerial systems, cruise missiles, rockets and other artillery and mortar weapons, according to Brose.

Christian Brose is also the author of the highly-acclaimed book called “The Kill Chain: Defending America in the Future of High-Tech Warfare,” which was THE book to read in the summer of 2020. Brose, a former senior advisor to Senator John McCain, provides an urgent wake-up call about how new technologies are threatening America’s military might.

The book reveals that our future will be defined by artificial intelligence, autonomous systems, and other emerging technologies that are revolutionizing global industries and are now poised to overturn the model of American defense.

Brose also served as the staff director of the Senate Armed Services Committee between 2014 and 2018. He led a team who supported the late-chairman John McCain and other significant committee members. He supported the overview of the national defense budget, policies across the Departments of Defense and Energy and supervised the confirmation of all senior civilian and military officials in both Departments.

Executive Mosaic is proud to recognize Anduril Industries and Christian Brose for being named a 2022 Wash100 Award recipient. As a first time winner of the most coveted award in GovCon, Brose has demonstrated a level of success and recognition that can only be recognized by the Wash100 Award and the GovCon community.

Visit Wash100.com to vote for Christian Brose and who you believe deserves the recognition as the most significant leader to the GovCon community and federal landscape. 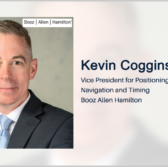 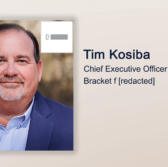