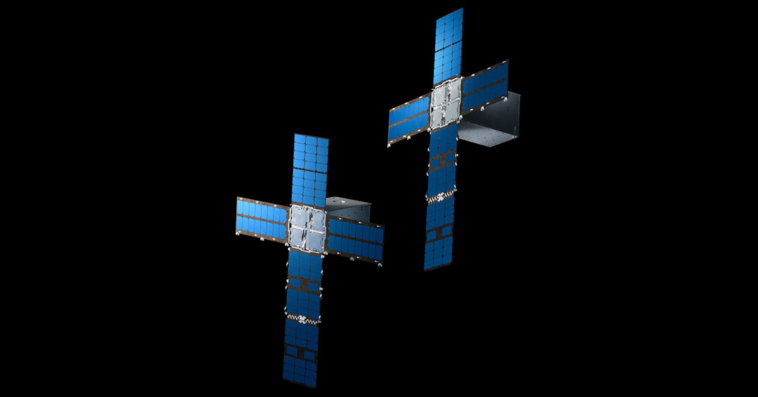 The Space Development Agency and General Atomics are considering options to move forward after they failed to establish contact with the Laser Interconnect and Networking Communications System satellites that launched in June 2021, SpaceNews reported Sunday.

Gregg Burgess, vice president of space systems at General Atomics, said the company is moving on with the development of a new set of laser communications terminals that could be launched by 2023 and expects two optical terminals to be completed by the end of 2022.

“In the next six to 12 months, we’re going to be having systems in space demonstrating this capability in low Earth orbit,” said Burgess.

SDA said it is still collaborating with General Atomics and is considering options that include the launch of other experiments.

“As with any other high-risk experiment, SDA has other potential options we can exercise if we are unable to achieve the minimum viable product needed. Like any other disruptive enterprise, we are not afraid to iterate to the next solution,” SDA said in a statement Friday. 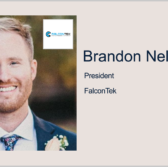 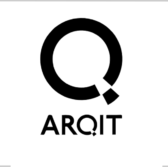