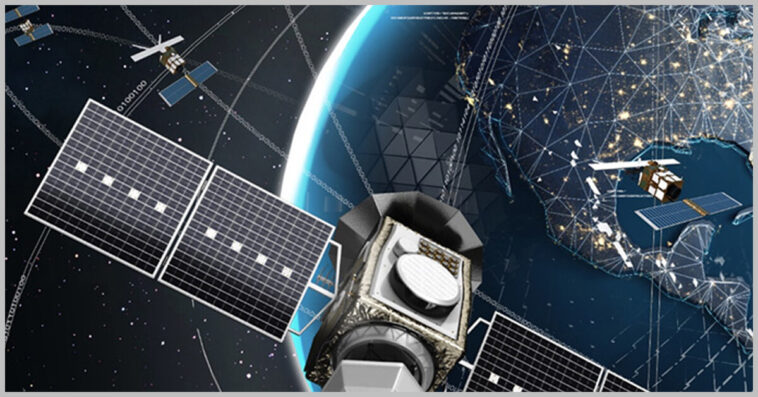 “We’re pulling from our deep bench of technological expertise to support the urgent need for space-based early warning of existing and advanced strategic missile threats,” said Kristin Robertson, president of space and command and control at RI&S.

Lockheed Martin, which develops the Next-Gen OPIR GEO Block 0 satellites, tapped RI&S to design a sensor payload as one of two selected teams. The U.S. Space Force wants to launch the first Next-Gen OPIR satellite to geostationary Earth orbit in 2025. 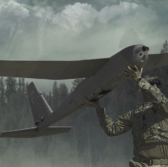 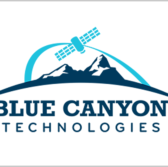