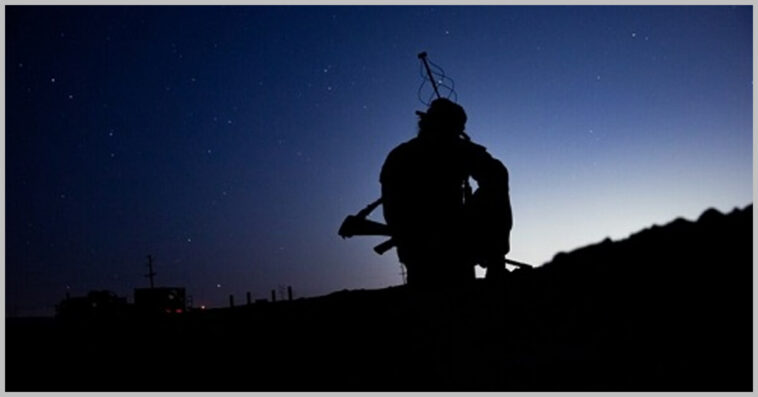 Boeing and Space Systems Command have concluded the critical design review of a prototype of a space-based hub intended to provide the military with anti-jam capability for secure satellite communications.

The company said Wednesday its Protected Tactical SATCOM Prototype achieved technical maturity based on the CDR ahead of the U.S. Space Force’s plan to launch the satellite in 2024 for an on-orbit demonstration.

PTS-P is equipped with a processor designed to accommodate the military’s Protected Tactical Waveform, which provides jam-resistant network capability. 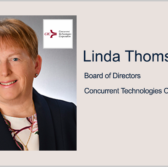 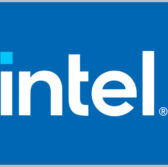