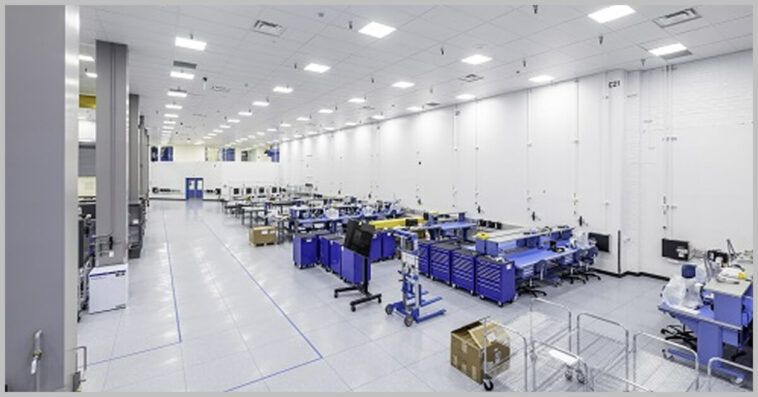 Boeing has unveiled a new factory in El Segundo, California, where it will produce, integrate and evaluate small satellites for the company’s Millennium Space Systems subsidiary.

The Millennium-led production line was established within Boeing’s 1-million-square-foot site for space and communications system-focused activities in the city, the parent company said Wednesday.

The factory will have Millennium staff as well as Boeing-provided testing capabilities that have been used to qualify over 300 satellites and other spacecraft.

The facility will employ digital engineering, 3D printing and other advanced manufacturing techniques to design, produce and qualify small satellites.

The factory achieved initial operating capability in September 2021 and is scheduled to receive full operational capability late this year. 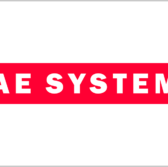 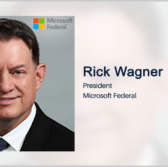