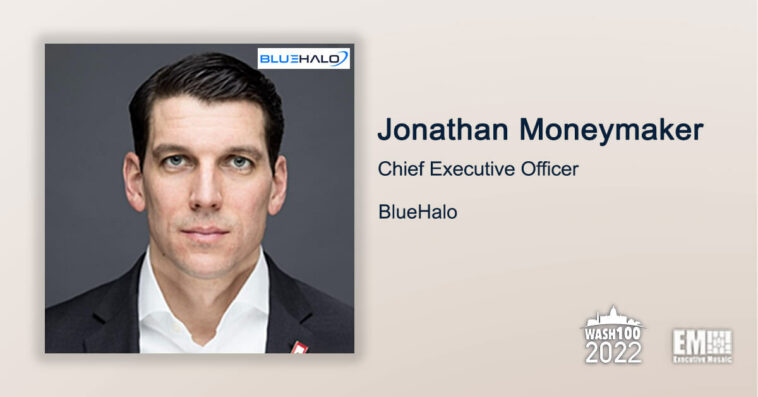 BlueHalo has announced the delivery of its laser weapon platform, LOCUST, to the U.S. Army for integration into the service’s Palletized High Energy Laser system.

The LOCUST system is part of BlueHalo’s family of C-sUAS mission platforms and enables the directed energy kill chain by combining advanced software and algorithms with precision optical and laser hardware.

The BlueHalo platform was recently evaluated as part of the P-HEL C-UAS system during a risk reduction event.

Jonathan Moneymaker, CEO of BlueHalo and a 2022 Wash100 Award winner, said the LOCUST system is designed to provide precision electro-optic/infrared tracking, pointing, identification and hard kill against various UAS while serving as a discrimination asset and as a platform for collecting intelligence, surveillance and reconnaissance data. 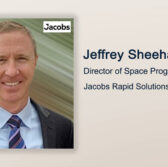