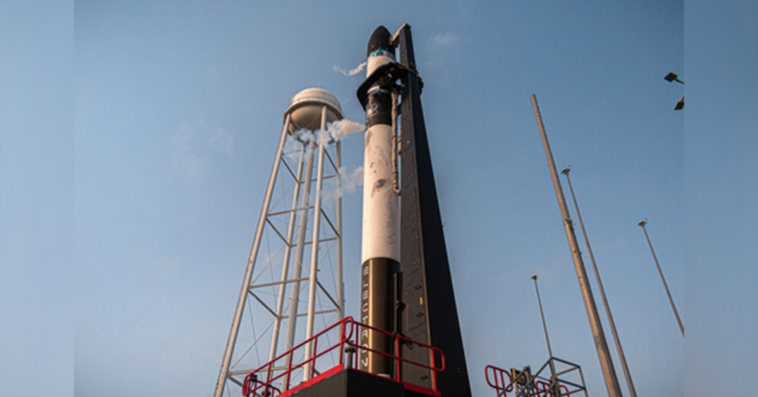 The initial deployment is scheduled no earlier than December and will mark the launch and space systems company’s first use of Launch Complex 2 on Wallops Island, Virginia, to send the Electron small orbital launch vehicle to space.

“[Rocket Lab’s flexible] service will drive down our revisit rates in midlatitude AOIs, bringing a higher density of data to our customers,” said Rob Rainhart, chief operating officer of HawkEye 360.

The Virginia-based RF geospatial analytics provider employs its satellite constellation and analytical tools and algorithms to deliver insights to government and industry customers in support of their monitoring and emergency response efforts.