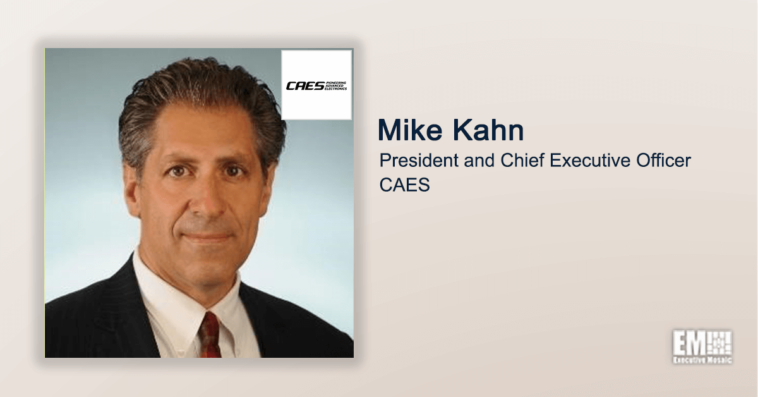 “The HP&S award for SPY-6 is another step in our partnership with Raytheon Technologies,” said Mike Kahn, president and CEO of CAES and a two-time Wash100 awardee.

Kahn added that CAES has demonstrated its ability to meet the Navy’s mission requirements through all development and initial production phases.

The SPY-6 family of radars will be integrated into multiple classes of ships, including the Flight III Arleigh Burke-class guided missile destroyers. 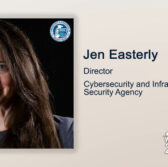