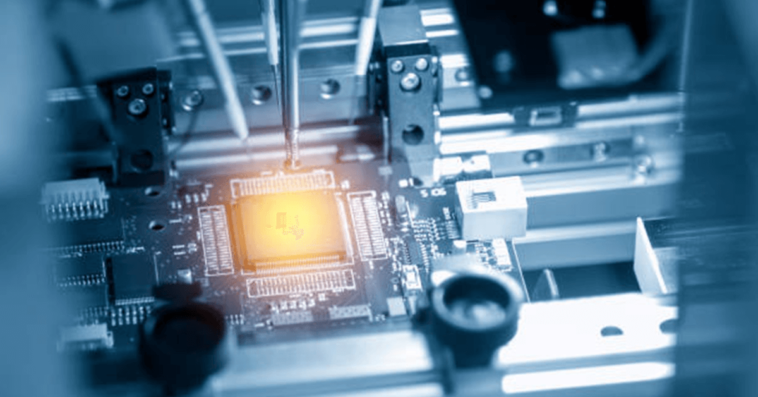 The semiconductor industry has seen a sharp decline in manufacturing in recent years, resulting in a global shortage of semiconductor chips that affects a growing list of industries critical to the United States economy.

These chips are used in a wide range of consumer electronics from cell phones to Internet of Things-connected appliances to automobiles; and they’re also critical to military weapons and capabilities, as well as in the development of advanced artificial intelligence and quantum technologies.

But catalyzed by the COVID-19 pandemic and the increased demand of consumer electronics, the semiconductor shortage is now threatening to extend into 2024, according to Intel CEO Pat Gelsinger.

Intel Federal is sponsoring ExecutiveBiz Events’ Microelectronics Forum on June 14. Register here to join the conversation to hear from Intel representatives and prominent government leaders on the future of microelectronics and semiconductors in national security missions.

In an April 2022 Congressional briefing, administration officials highlighted the urgency behind the shortage — America’s share in global semiconductor manufacturing output has fallen from 40 percent in 1990 to just 12 percent today.

“A significant interruption to our supply of semiconductors could cause historic damage to the U.S. economy – damage far greater than the impact of chips shortages on the American auto industry right now – and would undercut our technological competitiveness and military advantages over adversaries globally,” according to the White House.

Now, federal officials are ramping up their efforts to address this shortage. On Wednesday, U.S. Commerce Secretary Gina Raimondo urged Congress to pass the Creating Helpful Incentives to Produce Semiconductors for America Act, or CHIPS, which would incentivize semiconductor manufacturing, research and development.

Raimondo said the shortage is “a huge national security issue” and emphasized the importance of building domestic semiconductor facilities rather than relying on overseas production.

This urgency is also reflected in President Biden’s recent trip to a Samsung factory in South Korea, which underscored his focus on the matter and similarly aimed to rally Congress to pass the CHIPS Act.

Dr. Devanand Shenoy, principal director of microelectronics for the Defense Department’s Office of the Under Secretary of Defense for Research and Engineering, will keynote the Microelectronics Forum hosted by ExecutiveBiz Events on June 14. Click here to register today! 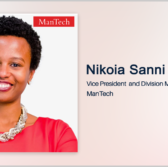 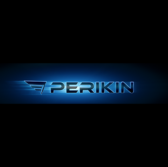