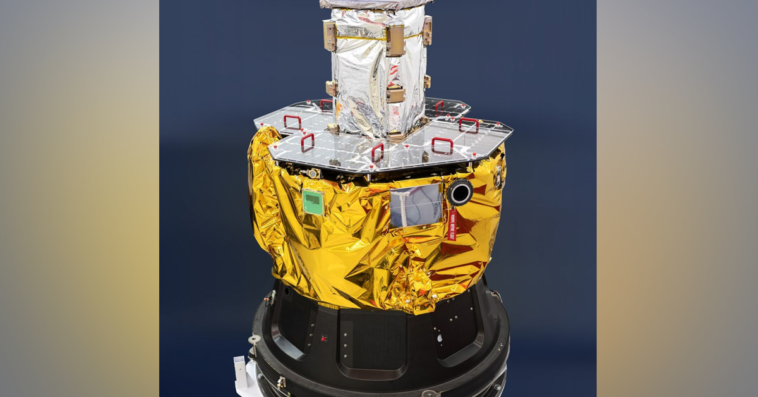 A Terran Orbital-built satellite was integrated aboard Rocket Lab’s Electron rocket in preparation for a planned launch on Monday, June 27, from a launch complex in New Zealand in support of NASA’s Artemis program.

The Cislunar Autonomous Positioning System Technology Operations and Navigation Experiment, also known as the CAPSTONE satellite, will lift off to test the near rectilinear halo orbit around the lunar surface and extend its reach to up to 1.5 million kilometers by following a ballistic lunar transfer, Terran Orbital said Friday.

The CAPSTONE spacecraft comes with a radio tower that can extend its size and is operated and owned by Advanced Space on behalf of the space agency.

“Terran Orbital is proud to have built, designed, and integrated the spacecraft for this historic mission and we look forward to running spacecraft operations throughout CAPSTONE’s journey,” he added. 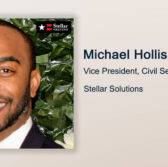 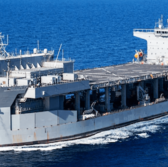