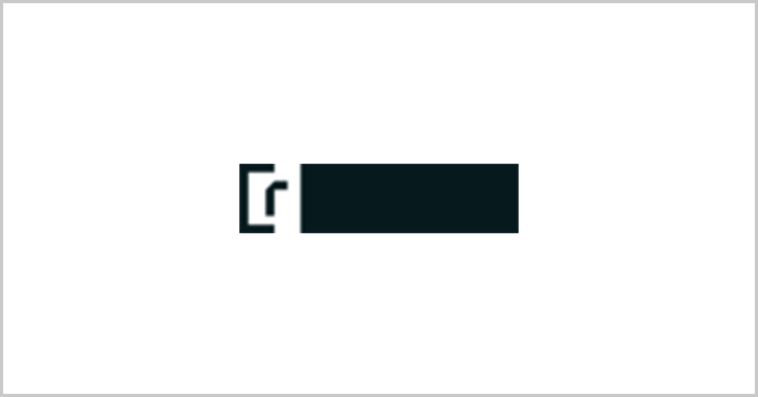 Hansen will replace Max Kelly, who will transition to the executive chairman role after serving as chief executive for the past seven years, Redacted said Monday.

“As a customer-obsessed leader with an extreme bias towards action, Jim is the perfect addition to our team to accelerate our global strategy of delivering nation-state cyber defense capabilities to organizations,” Kelly said of the newly appointed CEO.

Hansen started his career at the U.S. Air Force’s Office of Special Investigations where he carried out counterintelligence, counterespionage and undercover operations as well as investigated economic and felony-level criminal cases.

He also spent 10 years at Cofense as president and COO.

His appointment to the CEO position at Redacted comes five months after the company hired Tim Kosiba to lead its government subsidiary, Bracket f. 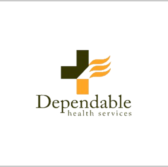 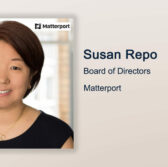