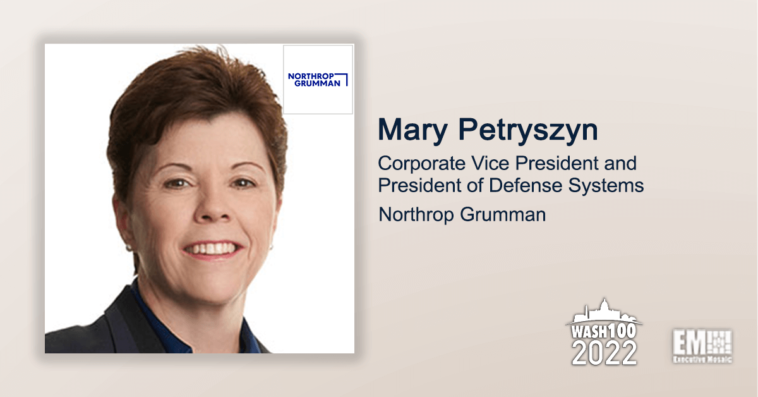 Northrop completed the third live fire test of the AARGM-ER on an F/A-18 Super Hornet aircraft on Friday.

The company plans to perform additional flight tests in 2022 to subject all programs related to the AARGM-ER project to more scenarios. 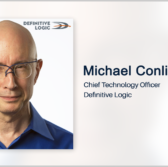 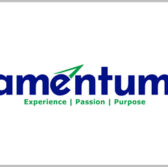