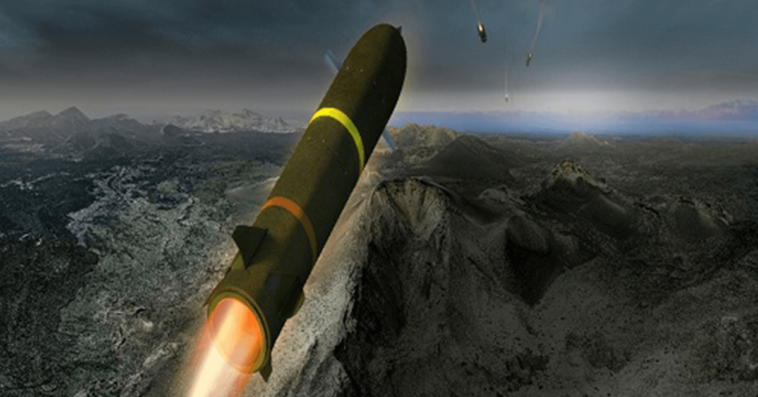 Boeing and Nammo, a Norway-based aerospace and defense company, fired a ramjet-powered projectile from a cannon during a test held in late June in Norway.

The Ramjet 155 artillery projectile demonstrated flight stability and engine combustion process during the June 28 test held at the Andoya Test Center in Norway.

In July 2019, the U.S. Army awarded the Boeing-Nammo team a contract to develop the projectile under the service’s XM1155 program. The industry team won another contract in May 2021 to further mature the technology through the program’s second phase.

Ramjet 155 is considered a hybrid between artillery and guided artillery and is anticipated to have a common round design that can be fired from L58 and L39 cannons. 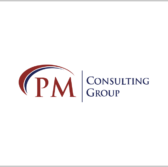 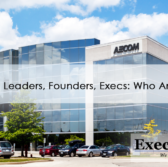