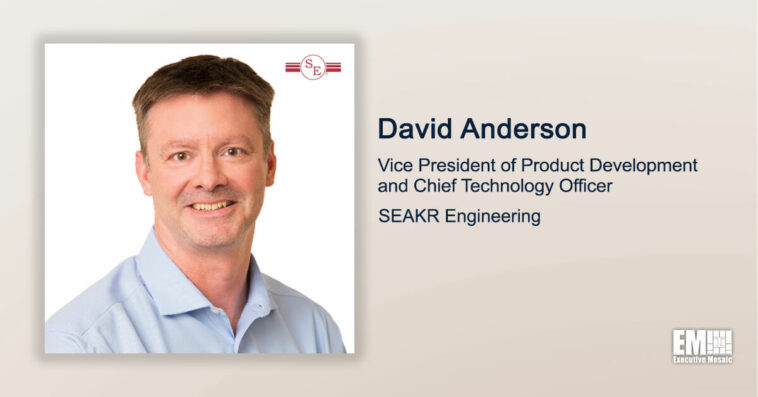 David Anderson, former vice president of processing systems at SEAKR Engineering, has taken on a new role at the Raytheon Technologies business as VP of product development and chief technology officer.

The new appointee, who made the announcement via a LinkedIn post, has a nearly two-decade career with the aerospace and defense company, serving in its various business and technology segments and supporting several programs.

Anderson started his SEAKR career as a program manager responsible for handling advanced technology development programs for digital satellite communication payloads and custom satellite control systems. He held the position from 2003 to 2016 before he was promoted to become the director in charge of the company’s digital payload product.

In 2018, Anderson was appointed VP of processing systems, managing SEAKR’s advanced processing business. He was also responsible for the financial and growth performance of the company’s technologies and products.

Earlier in his career, he was an engineering manager at Airbiquity and a systems engineer at Lockheed Martin. 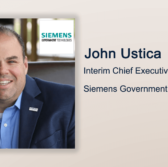 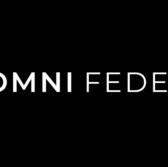