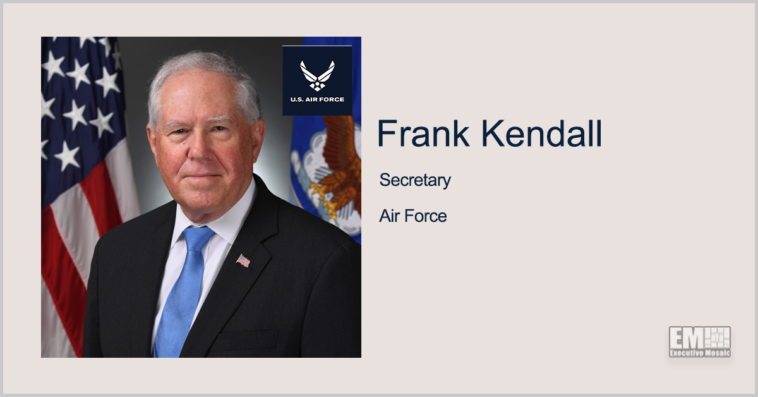 Frank Kendall, secretary of the U.S. Air Force, received an update on the maintenance and modernization of the Pratt & Whitney-made F135 engines at the Tinker Air Force Base’s Oklahoma City Air Logistics Complex.

The Raytheon Technologies-owned engine manufacturer works with the OC-ALC leadership team to develop a framework for providing maintenance work on the F135 engine that powers the F-35 Lightning fighter jets, the Air Force said Thursday.

Kendall, a three-time Wash100 awardee, was briefed on the several process improvements implemented by the 76th Propulsion Maintenance Group to cut production times down to 105 days compared to 244 days in 2021.

The OC-ALC team also employs a constraints-based management system, dubbed Art of the Possible, to identify and mitigate restrictions in the F135 engine production.

“The efforts by the men and women of the Oklahoma City Air Logistics Complex to repair F135 engine modules faster and more efficiently is beginning to address the gap between where F-35 sustainment currently is and where it needs to be,” Kendall said during his visit at the Tinker AFB.

Pratt & Whitney is contracted to manufacture and deliver 152 F135-PW-100 turbofans to the Air Force, Navy and Marine Corps under a $4.38 billion contract modification awarded in June. 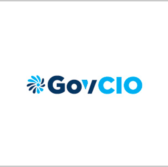 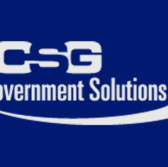