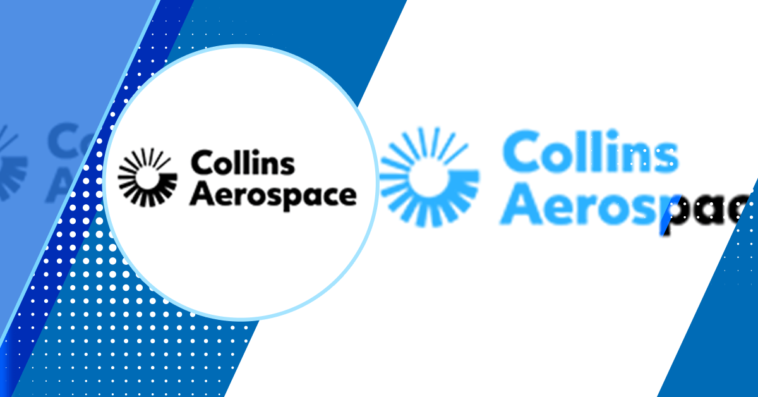 Raytheon Technologies subsidiary Collins Aerospace has received a five-year, $68.6 million contract to supply the U.S. Army with positioning, navigation and timing systems designed to be installed on vehicles.

Army Contracting Command received only one bid for the Mounted Assured PNT procurement contract through an online solicitation, the Department of Defense said Tuesday.

The system is equipped with anti-jamming technology and intended to help soldiers receive PNT data even in areas where space-based GPS signals are limited or denied.

Collins Aerospace was awarded an other transaction agreement in 2020 for system maturation and integration efforts under the Army’s MAPS initiative. 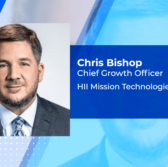 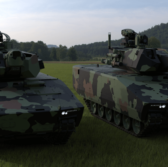