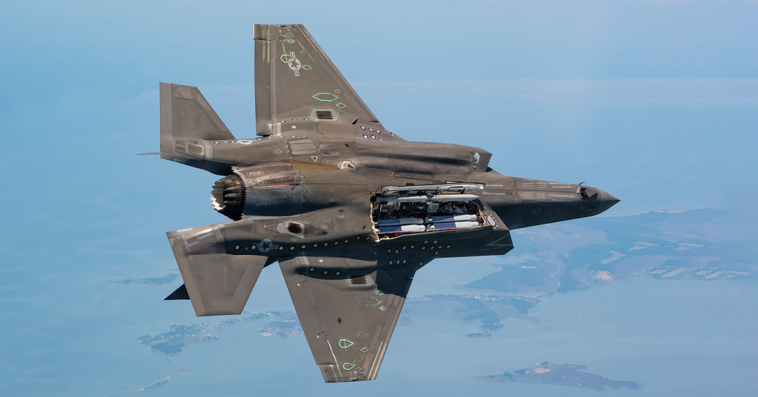 The U.S. Navy and Raytheon Technologies’ missiles and defense business deployed two StormBreaker guided test vehicles from an F-35B Lightning II fighter aircraft and found that the weapon system carried out the required flight behaviors during the test.

The deployed weapon systems reached a speed of .9 Mach and completed a seven-shot rate capture series during the trials, enabling the F-35B test program to transition to the testing phase for weapon capabilities, Raytheon said Monday.

“Tests like these continue the progress on integrating StormBreaker into fifth generation platforms in an effort to get this much needed capability to U.S. and allied warfighters as soon as possible,” said Paul Ferraro, president of air power at Raytheon Missiles & Defense.

StormBreaker is an air-to-surface weapon that features a multimode seeker and multieffects warhead that can strike fixed and moving targets more than 45 miles away.

The weapon system reached initial operating capability status for use on the Air Force’s F-15E Strike Eagle fighter jet in 2022. 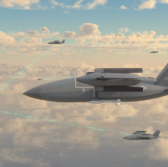