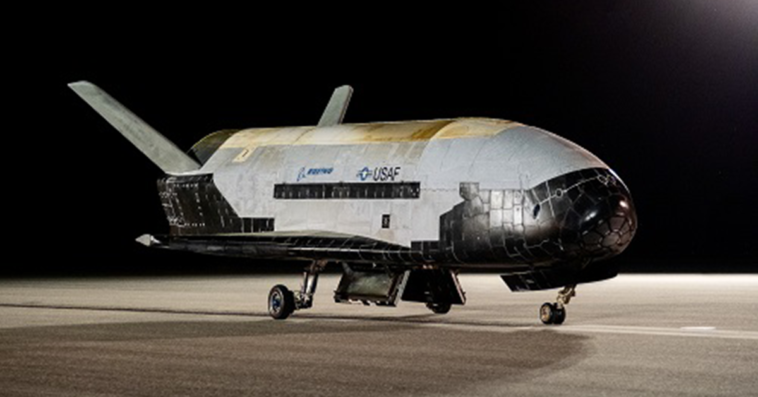 OTV-6 is the first mission to introduce a service module to expand the number of experiments it can host.

“With the service module added, this was the most we’ve ever carried to orbit on the X-37B and we’re proud to have been able to prove out this new and flexible capability for the government and its industry partners,” said Jim Chilton, senior vice president of Boeing’s space and launch unit and a previous Wash100 awardee.

The mission launched to orbit in May 2020 onboard a United Launch Alliance rocket. 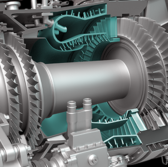 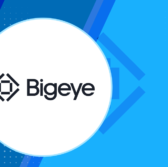