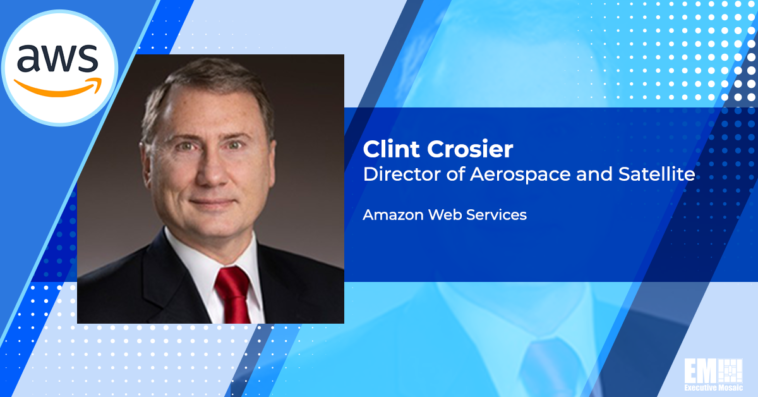 Clint Crosier, director of aerospace and satellite solutions at Amazon Web Services, said AWS operated compute and machine learning services on a satellite in low-Earth orbit as part of a space experiment meant to test a method for gathering and analyzing space data using the cloud in support of decision-makers.

“Providing AWS edge capabilities onboard an orbiting satellite for the first time lets customers automatically analyze massive volumes of raw satellite data in orbit and only downlink the most useful images for storage and further analysis, driving down cost and enabling timely decision making,” Crosier wrote in a blog post published Tuesday.

As part of the space experiment, AWS worked with D-Orbit and Unibap to develop a software prototype designed to facilitate real-time analysis of satellite imagery.

The industry team integrated the prototype with a Unibap-built processing payload that launched into space as part of a D-Orbit-made ION satellite and used various ML models to data derived from satellite sensors to speed up the identification of objects on Earth and in the sky.

“Using AWS AI and ML services helps reduce the size of images by up to 42 percent, increasing processing speeds and enabling real-time inferences on-orbit,” he added. 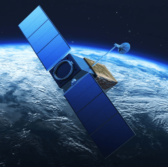 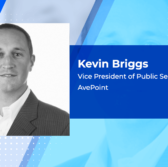