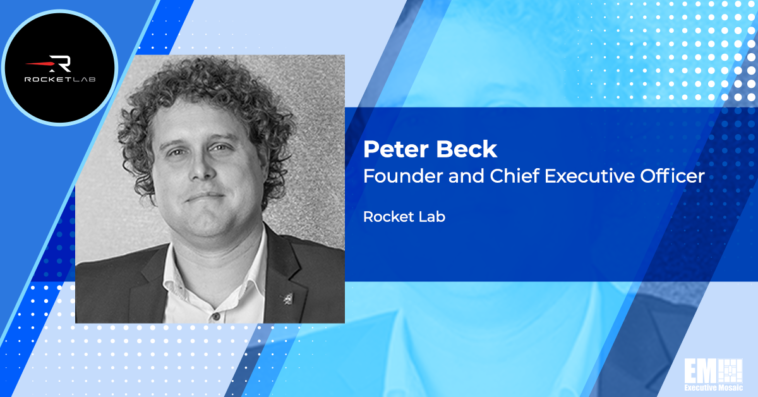 Rocket Lab will develop and produce an L-band radio for the InCommand telemetry, command and control service of Inmarsat’s U.S. government arm in support of a NASA project that seeks to advance the development of commercial near-Earth satellite communications services.

Frontier L is based on the Frontier Radio of the Johns Hopkins University Applied Physics Laboratory and combines into a compact package Deep Space Network and other waveforms.

Peter Beck, founder and CEO of Rocket Lab, said the company will build on the heritage of the company’s Frontier radios in support of Inmarsat’s satellite network and capabilities in delivering satcom as a service.

In April, NASA awarded CSP contracts worth $278.5 million combined to Inmarsat Government and five other vendors to build and demonstrate space communications services. 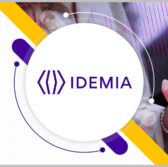