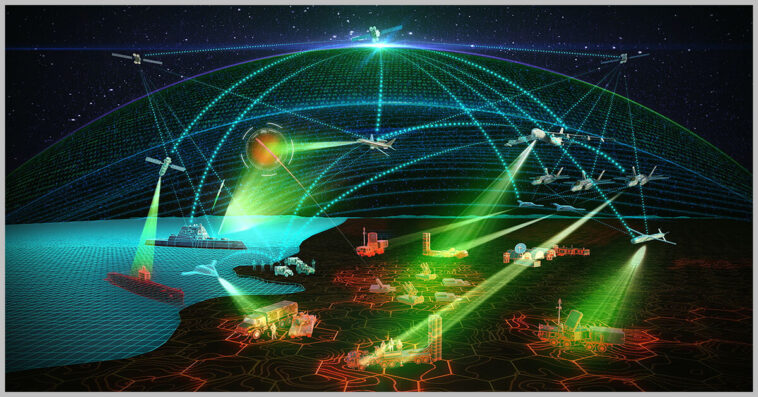 During the demo, the RIPL system provided network users with access to secure content and made sure that the information are as requested and within their viewing authority.

Several waveforms and hardware platforms were employed during the showcase, in addition to multiple data formats with real and emulated parts. 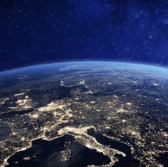 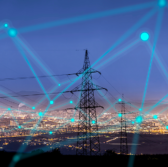