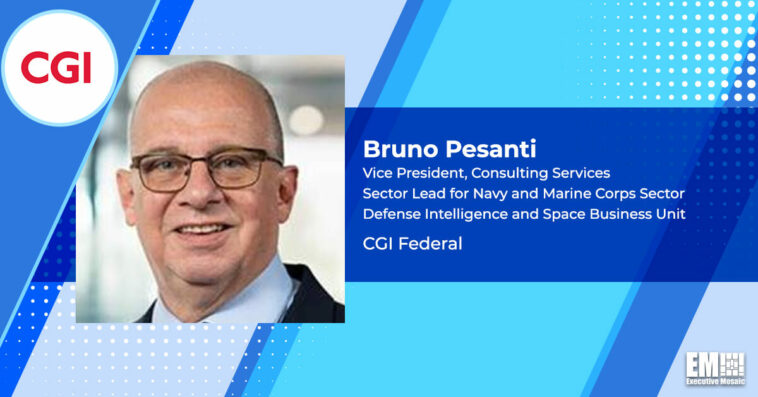 Bruno Pesanti, an executive with extensive technology delivery experience to the federal government, has been named vice president at the defense intelligence and space business unit of CGI’s public sector arm.

In his new role, Pesanti will serve as the aforementioned CGI Federal unit’s consulting services and sector lead for the Navy and Marine Corps markets, wherein he will draw from his history of working with Department of Defense organizations such as the Defense Logistics Agency, the Fairfax, Virginia-based subsidiary said Friday.

“[Pesanti’s] record of innovation and growth across commercial and government organizations brings real value and insight to our partnerships with large and complex civilian, military and national security clients at the federal level,” commented CGI Federal Senior VP Horace Blackman, who was himself promoted in March to lead the defense intelligence and space business unit. Blackman was additionally chosen as rector of the board of visitors at George Mason University in August.

Subsequently, he worked at IT organizations Technatomy Corp. and InfoZen. During his time with the former, he was chief technology officer overseeing efforts with DLA and his former employer, the VA. While at InfoZen, he collaborated on contract work with the Transportation Security Administration, the Office of the Assistant Secretary of Defense, the Defense Information Systems Agency and more.

Most recently, Pesanti was IT director and senior solutions executive at public sector-serving company ARRAY, which specializes in cybersecurity, cloud and data analytics services to the U.S. Army, Air Force and more. The company was acquired by CGI Federal in 2021. 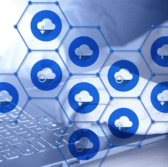 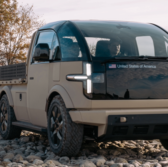