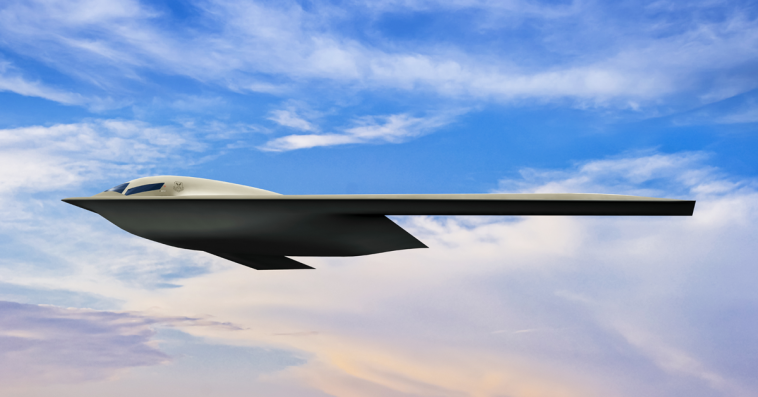 The U.S. Air Force has unveiled an updated artist’s rendition of the B-21 Long Range Strike Bomber aircraft being developed by a Northrop Grumman-led industry team.

The graphic image showcases a B-21 plane taking off from Edwards AF Base in California, where the bomber’s flight and ground tests will take place, the military service said Tuesday.

USAF noted its next bomber platform will have an open systems architecture that can support the integration of emerging technologies to address evolving aircraft missions in the future.

Walden added that B-21 is a key component of the military’s nuclear modernization initiative.

The new bomber will serve as one part of the branch’s planned two-bomber fleet together with a modified B-52 Stratofortress aircraft to replace legacy B-1 Lancer and B-2 Spirit planes.

The branch expects that initial deliveries to Ellsworth AFB in South Dakota, the first B-21 operational base, will take place in the mid-2020s. 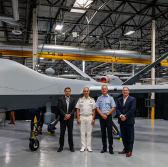 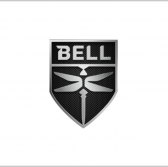