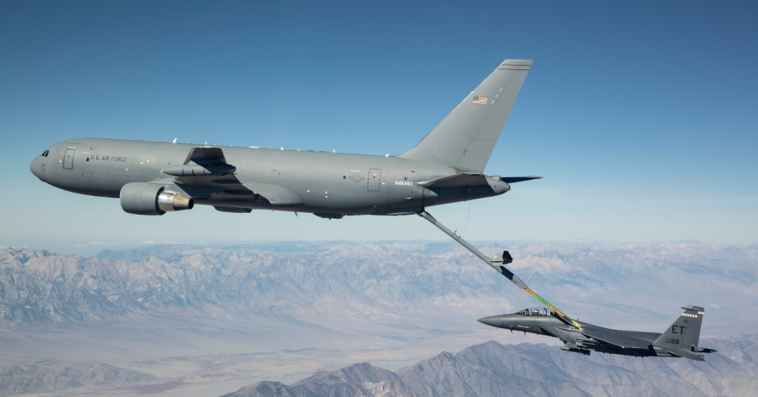 Gen. Jacqueline Van Ovost, who leads Air Mobility Command, has allowed the Boeing-made KC-46A Pegasus aircraft to use the centerline drogue system for aerial refueling on an interim basis.

The Cobham-made CDS allows Pegasus to refuel other aircraft with a flow rate of 400 gallons per minute.

“The last six months of operational use and programmatic evaluation indicate conditions have been met for ICR declaration of the centerline drogue system mission set,” said Van Ovost.

The commander said she based her decision on data, risks and constraint analyses.

The ICR plan focused on confidence measures that supported quantitative and qualitative assessments on the drogue system, instead of following a specific timeline. 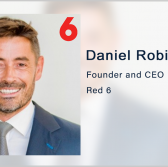 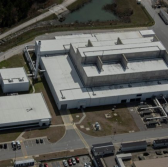