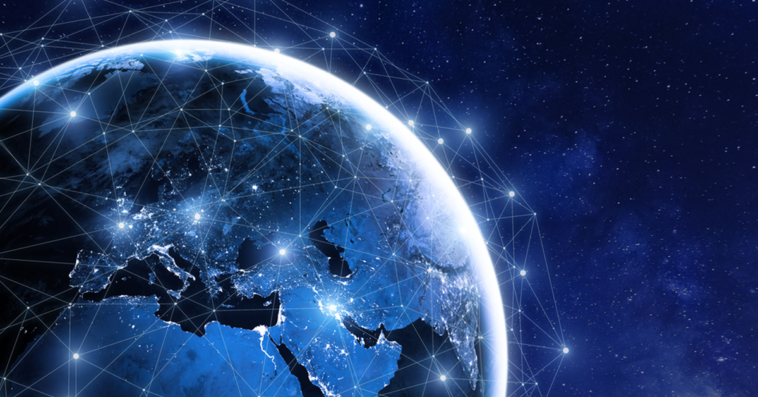 Space companies are investing in facilities to expand their capacity to produce small satellites to meet the increasing demand among government and commercial customers for hybrid space architectures that feature more small spacecraft operating in multiple orbits, C4ISRNET reported Tuesday.

“What we’ve seen is, I think, a realization and a recognition that the future is not a [geostationary] thing, it’s not a [non-GEO] thing, but it’s really this kind of hybrid, multi-orbit solution that really depends on what kinds of mission and customer base our operators and customers fundamentally are trying to address,” said Ryan Reid, president of commercial satellites at Boeing.

Boeing’s Millennium Space Systems subsidiary plans to move to a new factory by the end of 2022 to meet the growing small satellite demand.

Tim Lynch, vice president of L3Harris’ space and airborne segment at L3Harris, said he predicts the company will produce 75 to 100 satellites in the next three to five years.

“The architectures are all pointing towards multiple satellites in multiple different orbits, which plays directly into where we’ve invested very strongly over the last five years,” Lynch noted. 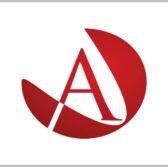 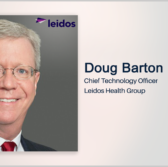