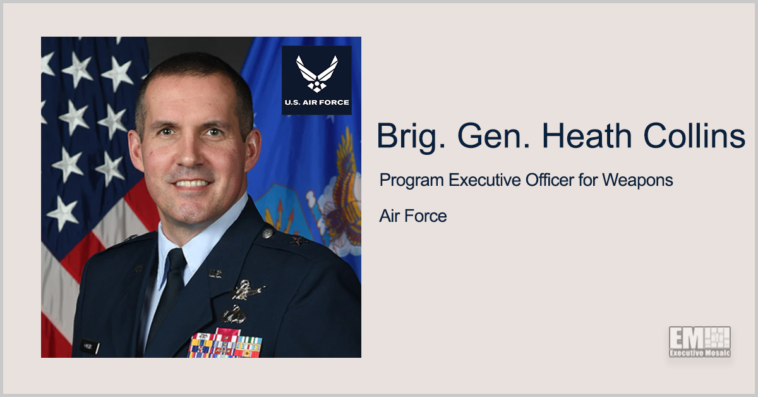 “Later this summer or later fall, given all this data coming together, will be when we would be looking to make a decision,” Collins told the publication in an interview.

The program’s systems requirements review wrapped up in 2021 and Collins said the development effort for the HACM program was “going pretty well.”

The Air Force sought $316.8 million for the hypersonic cruise missile in its FY 2023 budget request, reflecting an increase of $257 million from the FY 2022 funding level.

The contractor will transition to the critical design review phase in FY 2023. During this stage, the vendor will assemble, integrate and test subsystems for qualification testing and prototype platforms for system qualification, flight and ground testing.

Join ExecutiveBiz Events for the Hypersonics Forum on July 12 to hear from federal and industry leaders as they discuss the role of public-private partnerships in hypersonics development in relation to national security, military capabilities and strategic competition in today’s evolving threat landscape. 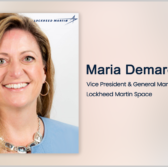 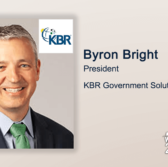