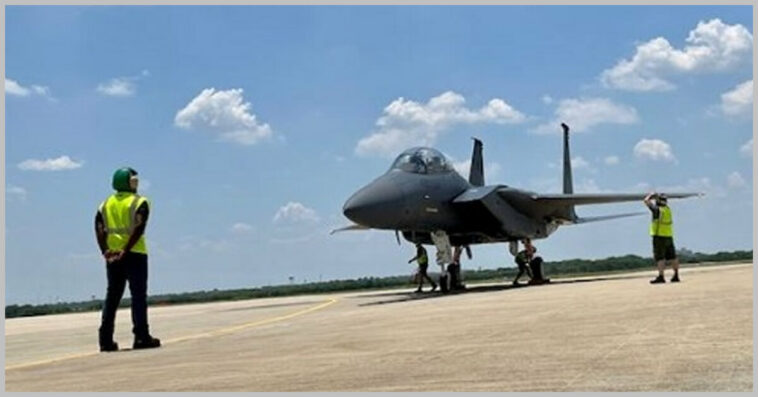 The two companies will help the service equip a total of 43 aircraft units with the Eagle Passive Active Warning and Survivability System, which replaces the current analog technology-based EW self-protection suite of the fleet, Boeing said Thursday.

USAF initially awarded the aircraft builder a $79.6 million sole-source contract on Dec. 14, 2020, to support EPAWSS low-rate initial production and subsequently issued a $189.3 million modification Dec. 31 of the same year to expand the scope of work.

BAE received a $58 million contract in March 2021 to begin manufacturing the system for detecting ground and airborne threats.

The defense technology maker will also produce the technology for integration onto USAF’s F-15EX fighter aircraft platform, which Boeing is developing under a $22.9 billion sole-source contract awarded in July 2020. 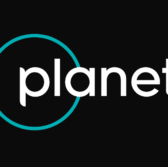 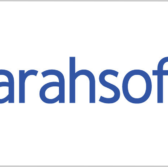