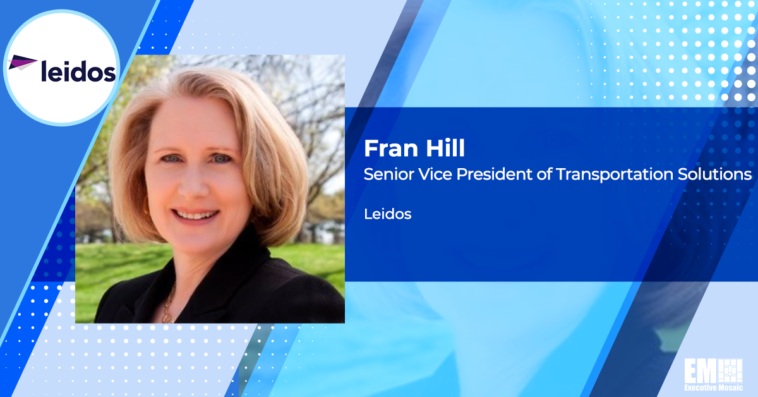 Commenting on the launch, Leidos Transportation Solutions Senior Vice President Fran Hill noted, “Not only will it improve the passenger experience by reducing delays, but it will also lower greenhouse gas emissions through reduced airplane taxi times.”

She additionally emphasized the rise in air traffic nationwide and the importance of airports utilizing technology to maintain a consistent flow of air traffic.

A future deployment build is scheduled for Charlotte Douglas International Airport in 2024. Build 2.0 will deliver new technologies while expanding the share of data to flight operators and other stakeholders.

The implementation of the program across additional U.S. airports will continue throughout the next several years.

Leidos serves as the central developer of TFDM. While prior work on the program was done by Lockheed Martin and Saab Sensis, a merger of the defense company’s information systems and global solutions business with a Leidos subsidiary propelled the latter to the forefront of the project.

Leidos has previously worked with the FAA in developing its Operational Analysis and Reporting System to modernize the administration’s safety analysis tools and capabilities under a $64 million contract. 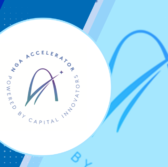