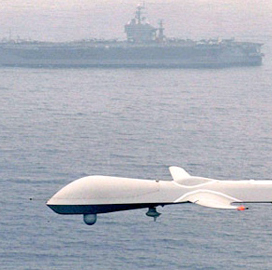 Australia has downselected BAE Systems, Northrop Grumman, Raytheon Technologies, Textron Systems and the Insitu subsidiary of Boeing for the next phase of the country’s program to buy maritime-based unmanned aircraft systems.

Payne added that the agency’s acquisition process encourages the involvement of domestic businesses that are interested in helping increase situational awareness for fleet operations.

The program will run for three decades, with each block update taking place every five years, and is part of Australia’s $205.5 billion defense investment effort. 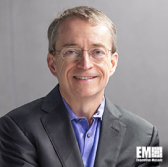